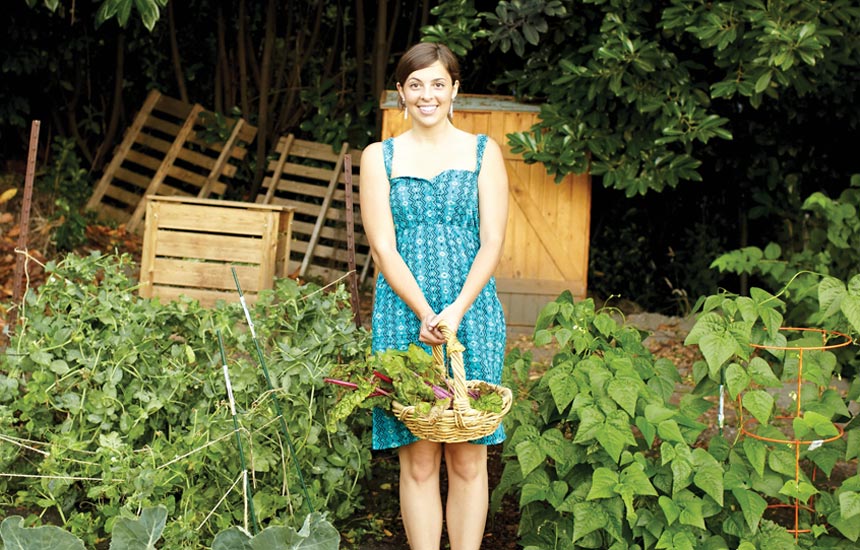 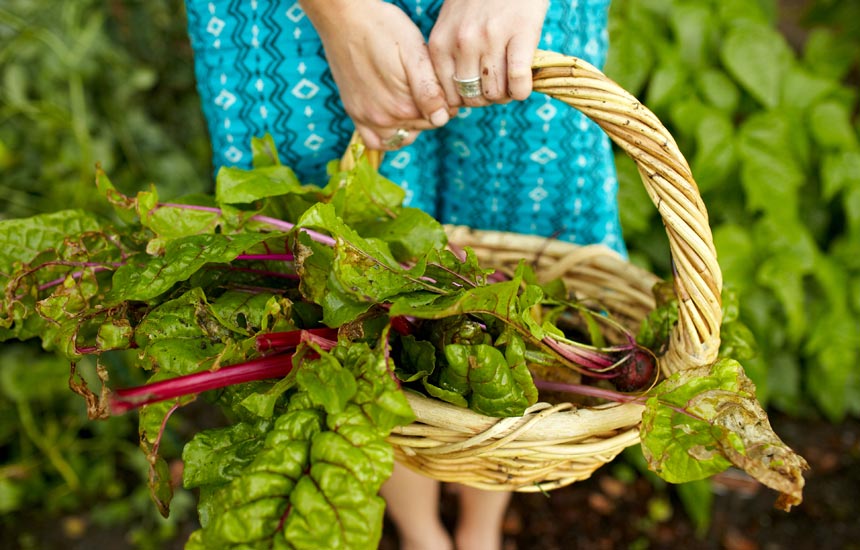 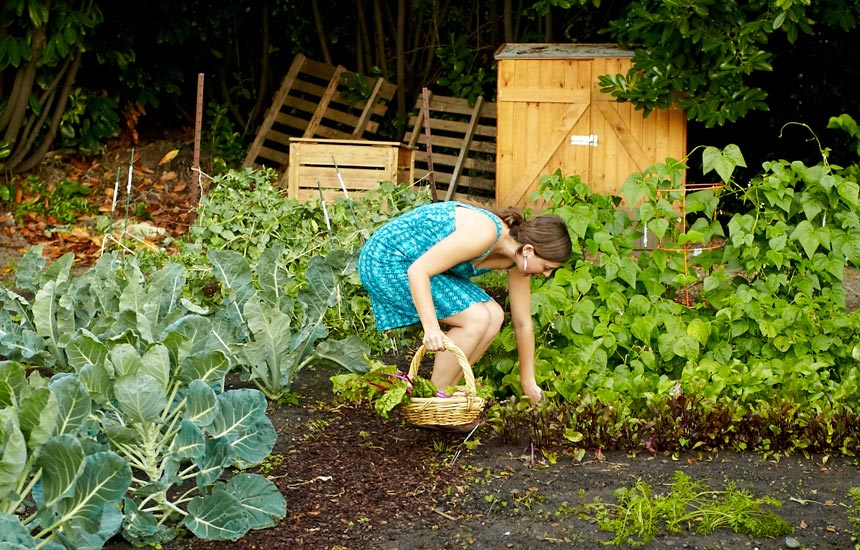 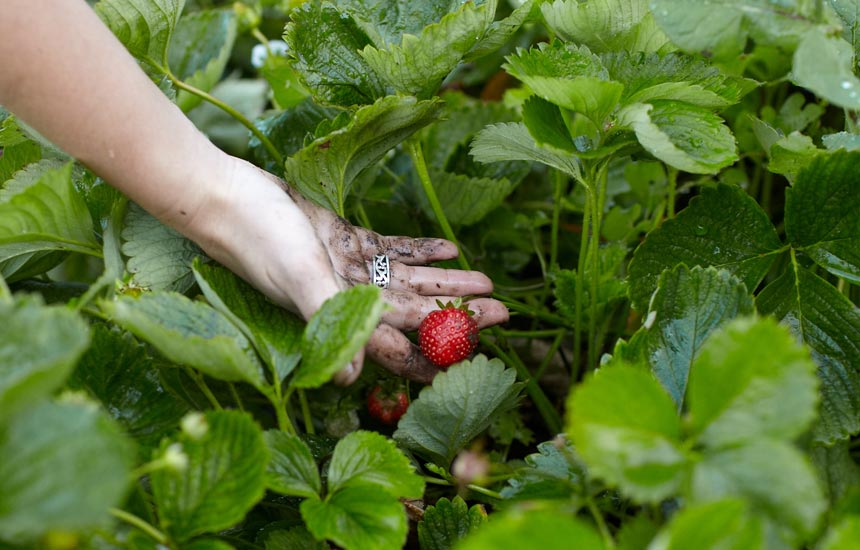 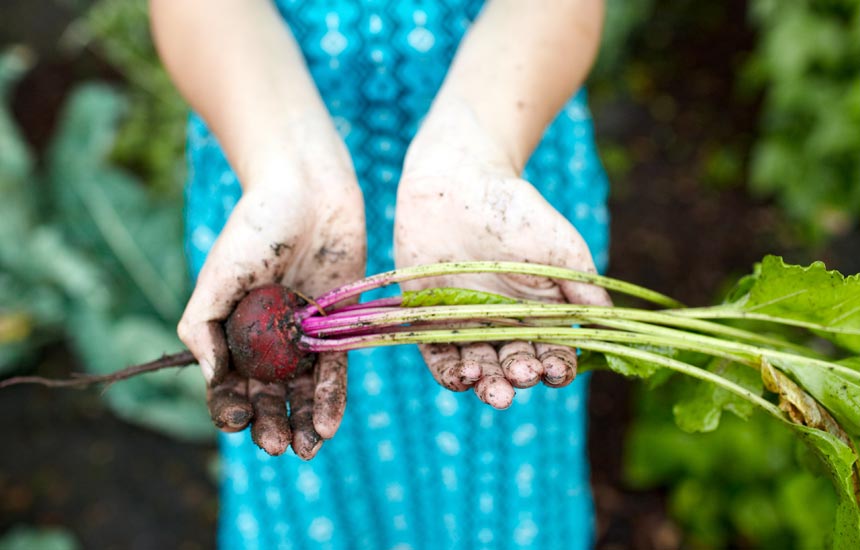 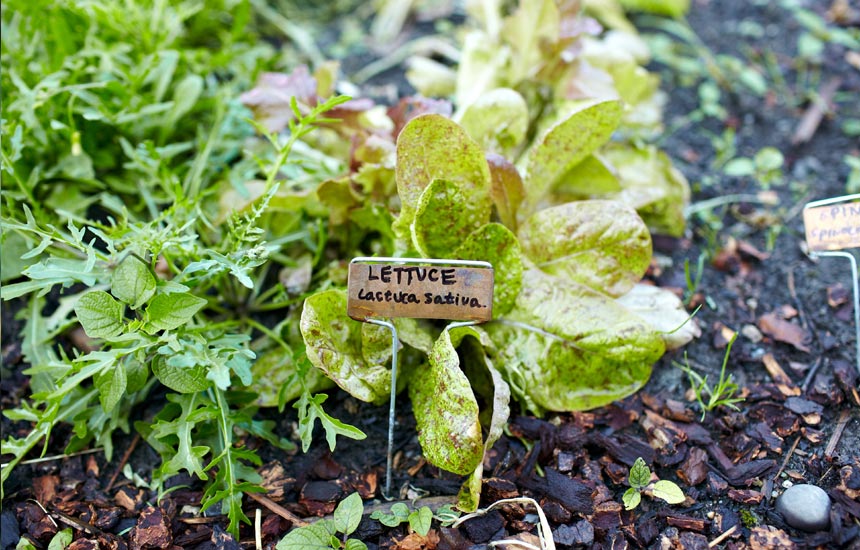 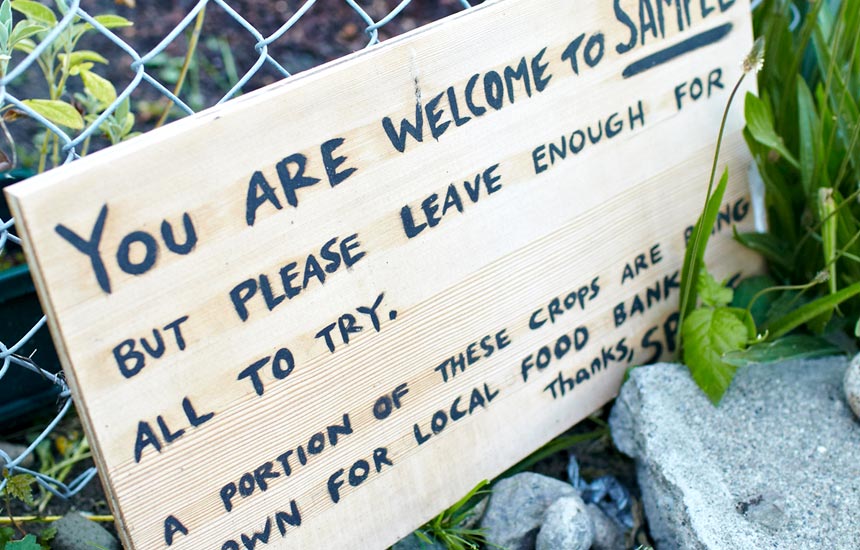 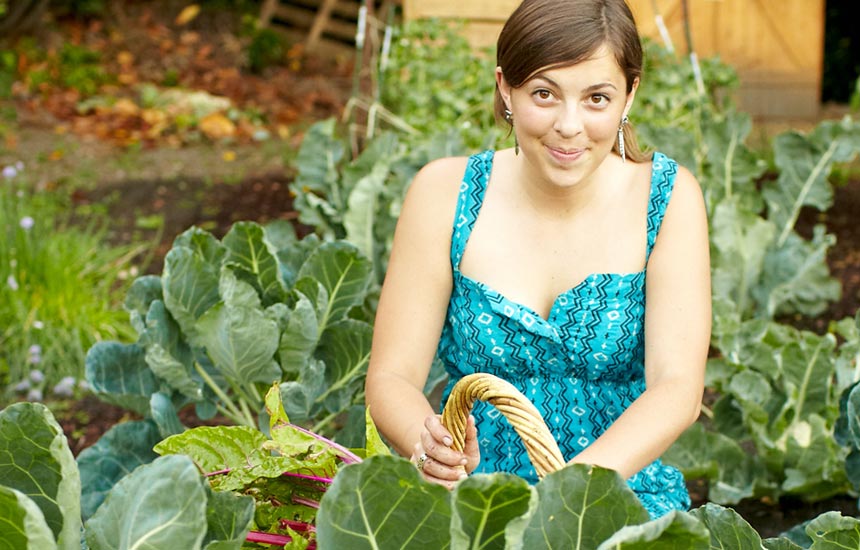 My Favorite Spot on Campus: A Reclaimed Blackberry Patch

Brittany Raab would like you to stop by the corner of Fourth and Dravus and nibble a few strawberries, some Swiss chard, or a "Purple Haze" heirloom carrot — whatever's in season. "You're always welcome!" she says. As president of the Seattle Pacific Agriculture for the Community and Environment club, better known as SPACE, Raab watered the club's organic garden daily in summer 2010. Just two years ago, the lot was full of brambles. A junior from Colorado, Raab grew up gardening, but, she says, "Our tomatoes were like half the size of this. Things are just so much bigger and greener here!" SPACE shares garden produce with campus visitors, neighborhood volunteers, and local food banks — about a third of the summer's harvest was donated this year.