When in Rome by Hannah Notess (hnotess@spu.edu) | Photos by Tracey Ige, Leslee Humphrey, and Deandra Muschett 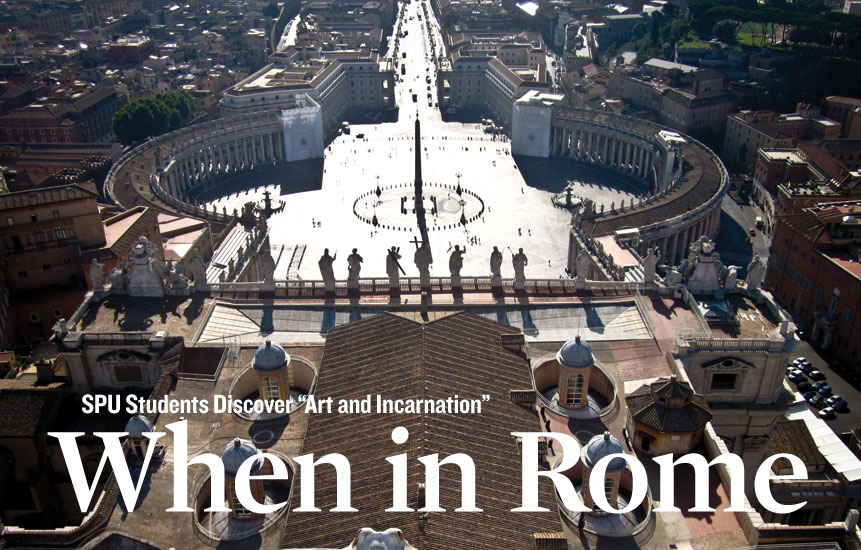 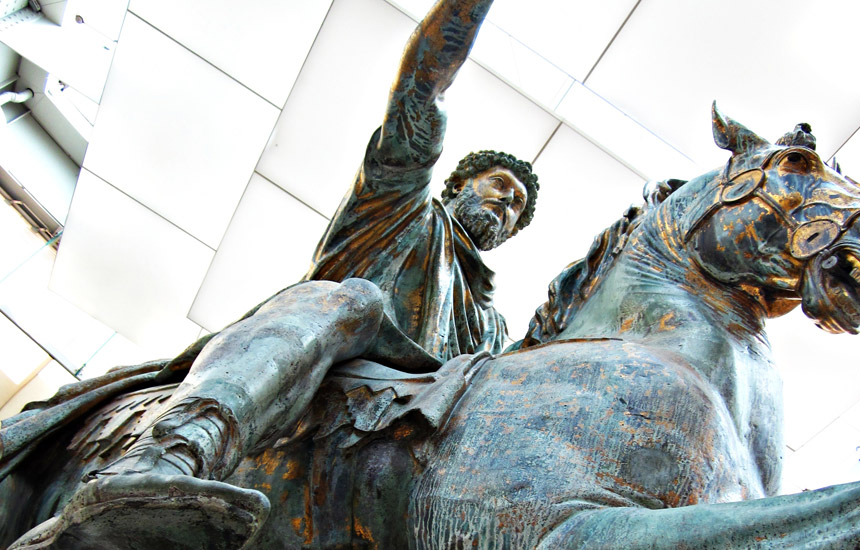 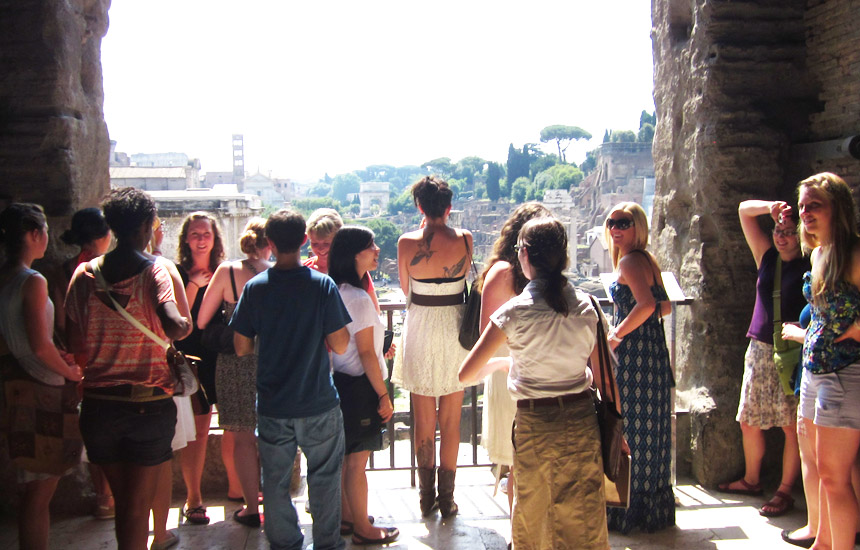 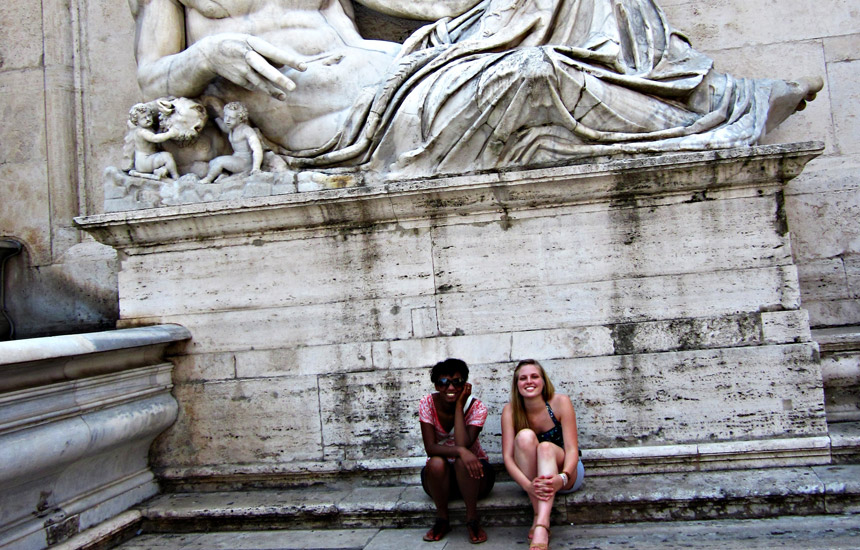 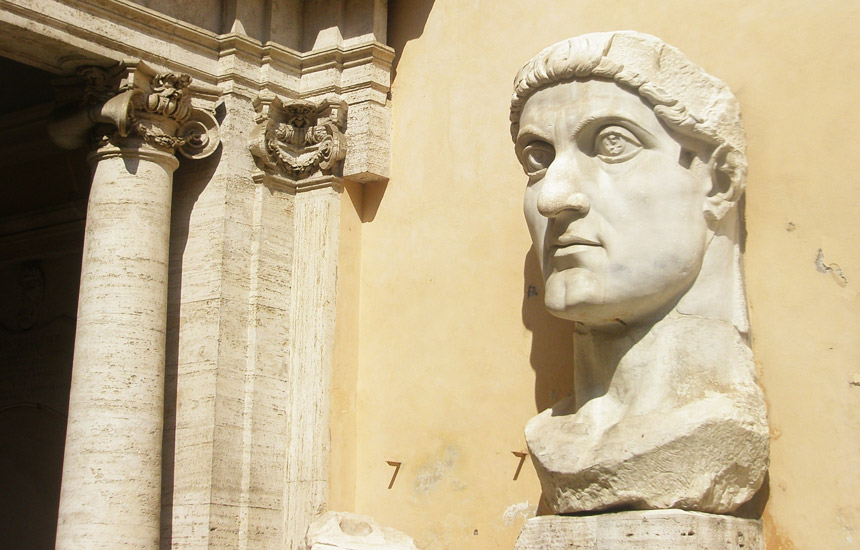 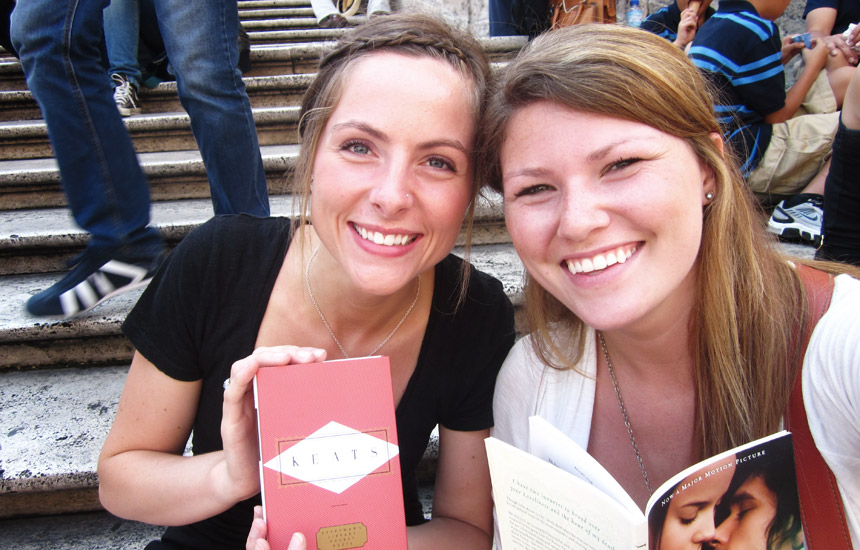 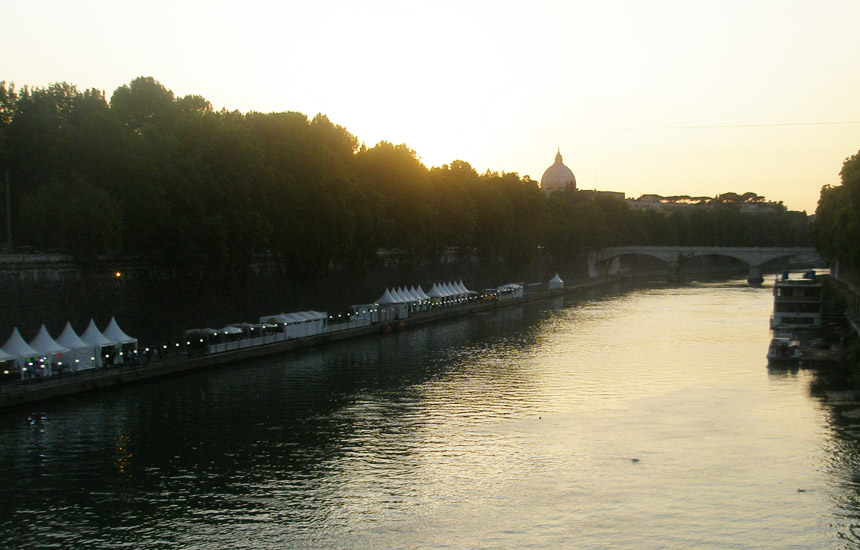 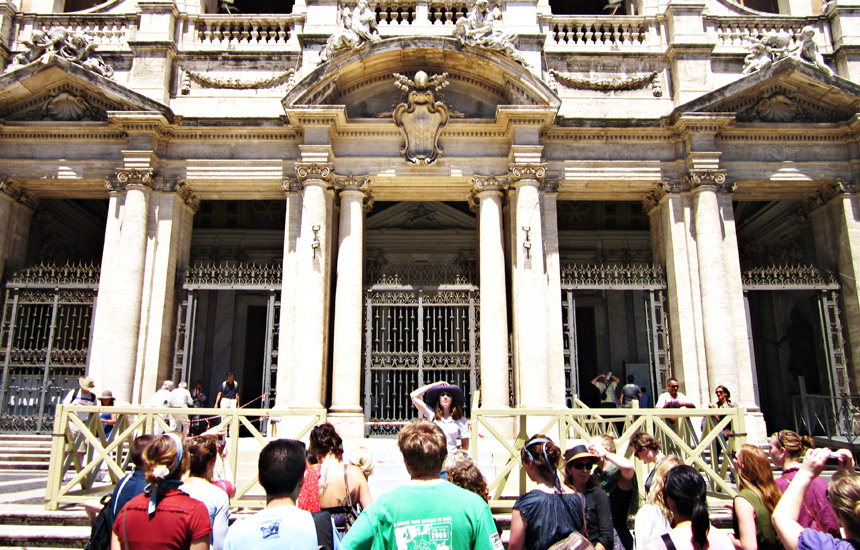 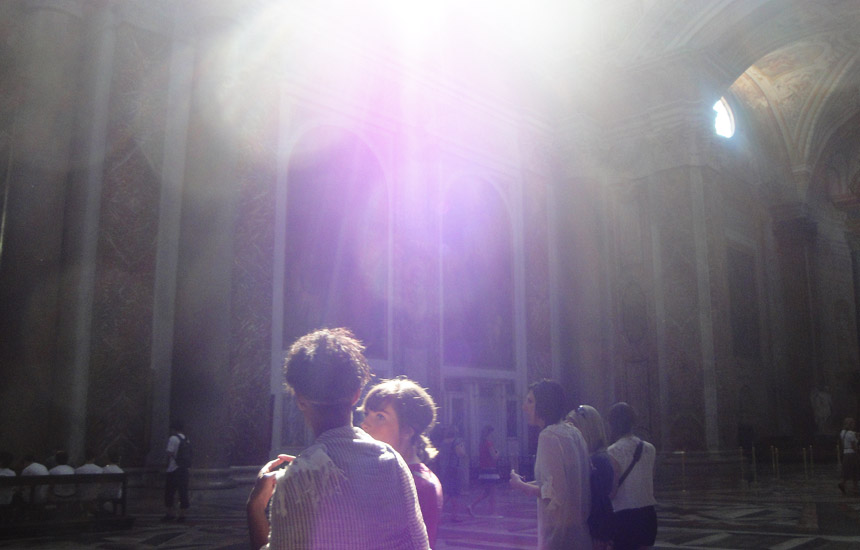 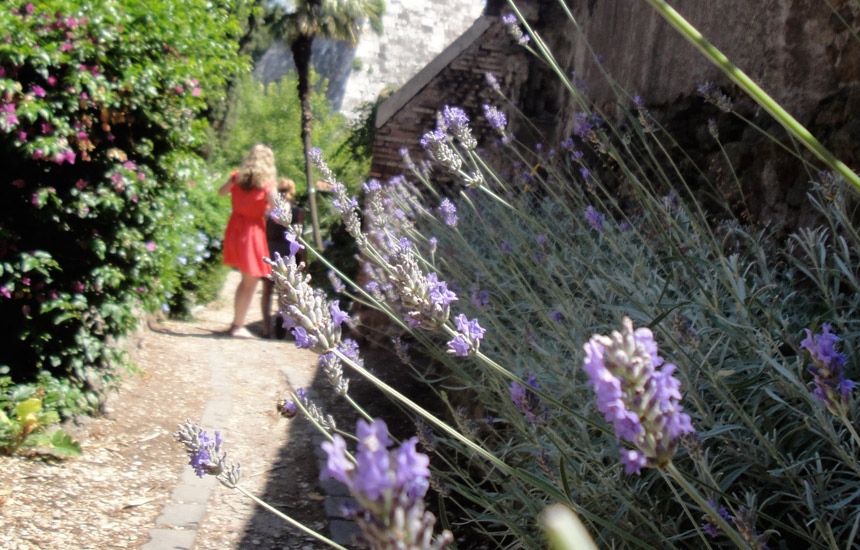 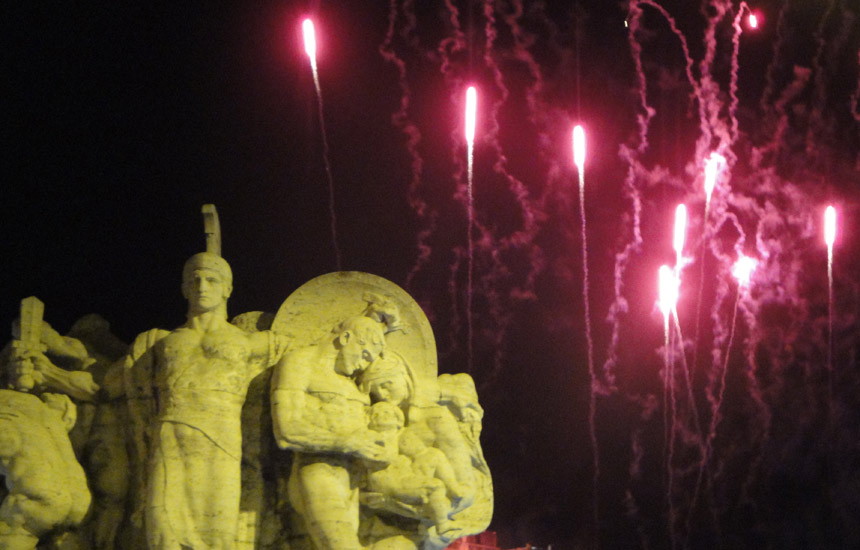 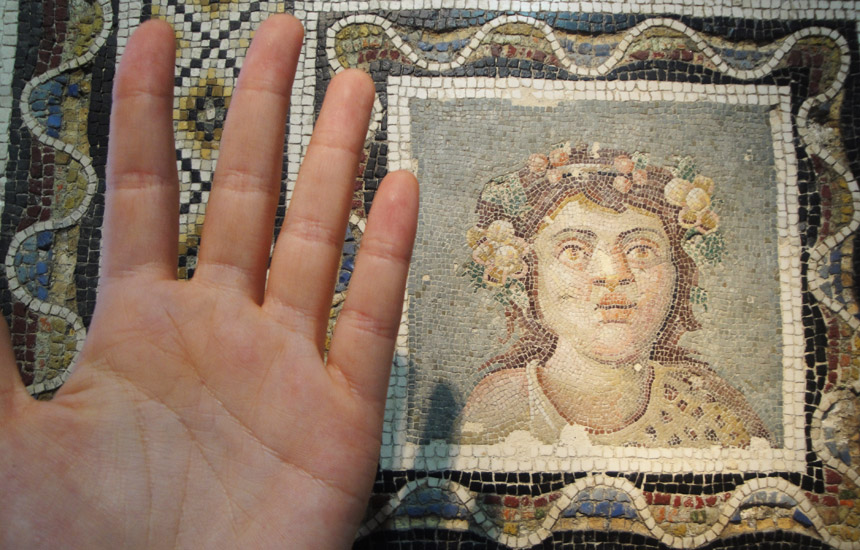 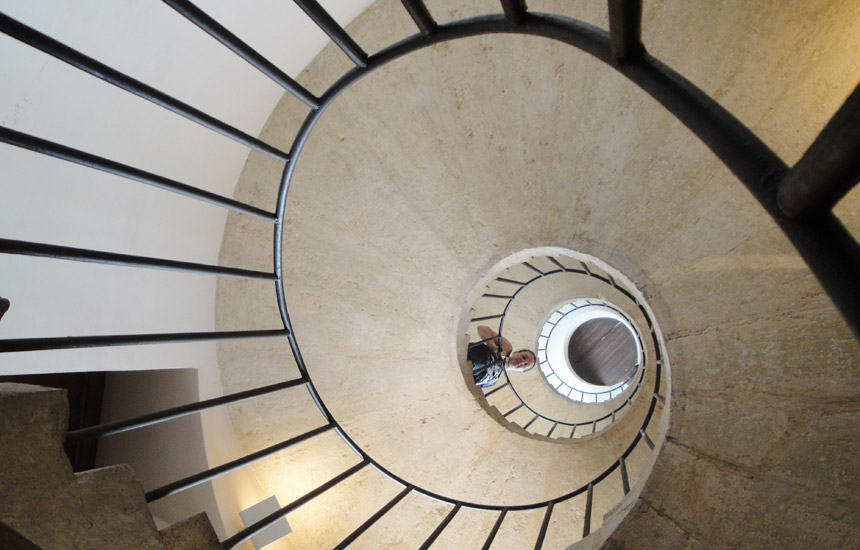 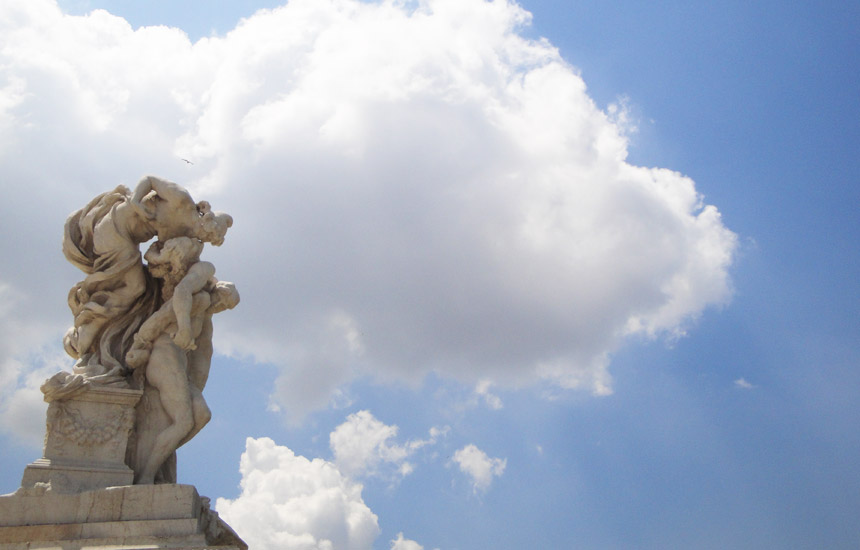 Gail DeBell had one important suggestion for the 26 Seattle Pacific University students who studied abroad in Rome this summer: Step away from the computer.

"Get out," the study abroad coordinator told the group, urging them to cut digital ties to better enjoy the art and culture of the eternal city. "Don't stay so tied to back home!"

Students who traveled on the monthlong "Art and Incarnation" program with Katie Kresser, assistant professor of art history, and Jennifer Maier, professor of English, plunged headfirst into the city with a photo scavenger hunt on their first day.

Once they got their bearings, the group learned about art, architecture, and literature by visiting historical sites each day – Hadrian's Villa, St. Peter's Basilica, the Colosseum – with accompanying lectures from Kresser.

"I felt like I was really able to picture how the Colosseum was in its prime, all that it saw in history, and also understand where its place is today," says Beth Bollinger, a senior English and communication major.

The architecture was a highlight for Leslee Humphrey, a senior interior design major. "No matter the intention of opulence here in Rome, the beauty of it all has a God-intended effect upon me," she wrote, on a blog she created with several other students. "The grand scale makes me feel humble and small, while also reminding me how wonderfully huge and glorious God is through these works created by mere men."

Meanwhile, students in Maier's creative writing class wrote short pieces in response to the location: a poem about Constantine's foot, or an essay about watching a woman alone in a restaurant.

“Methinks I will not die quite happy without having seen something of that Rome of which I have read so much.”
— Sir Walter Scott

Seattle Pacific University students who took “The Eternal City in Art and Literature” with Jennifer Maier, professor of English, read works ancient and modern about Rome, pairing their readings with visits to the places they read about.

Here are a few items from their reading list: