Sense of Place by Hannah Notess (hnotess@spu.edu) | Photos by Nick Onken, and Sarah and Chris Rhoads 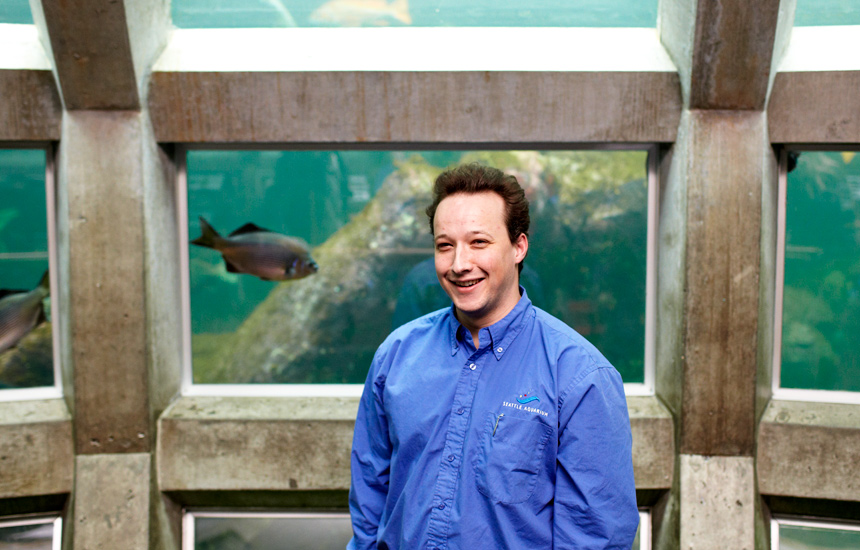 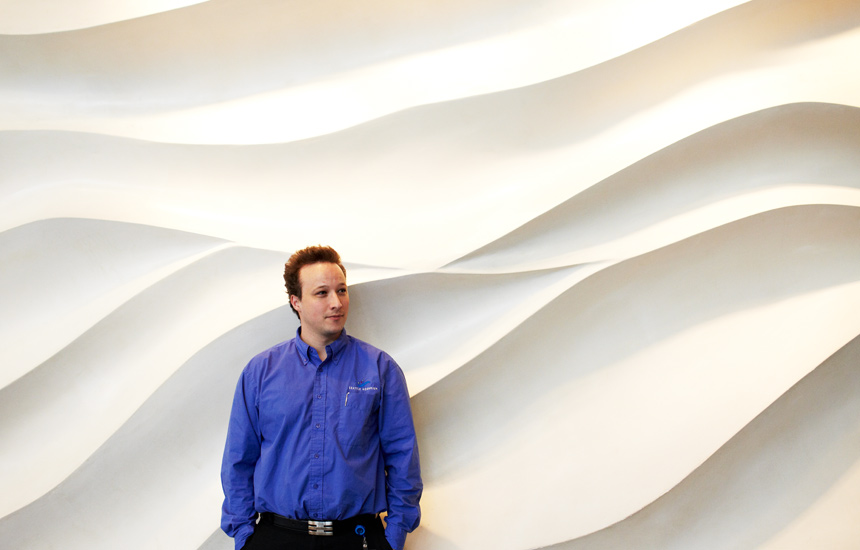 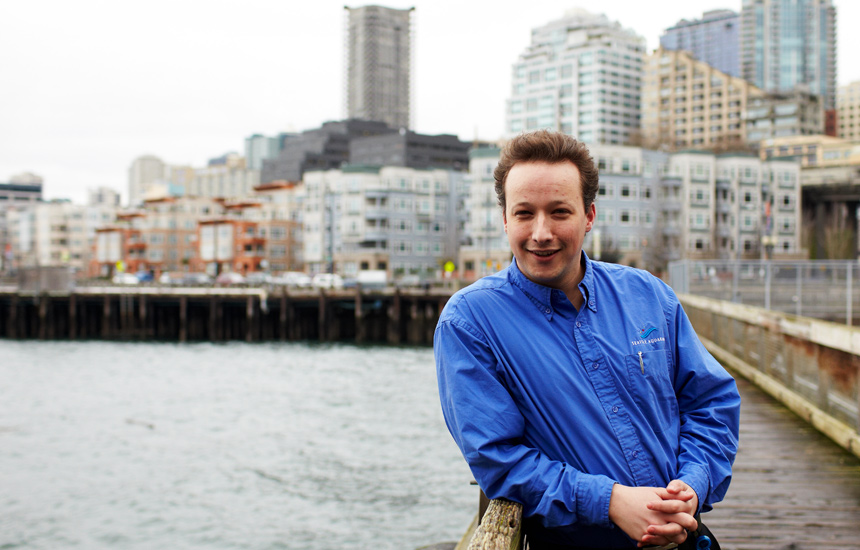 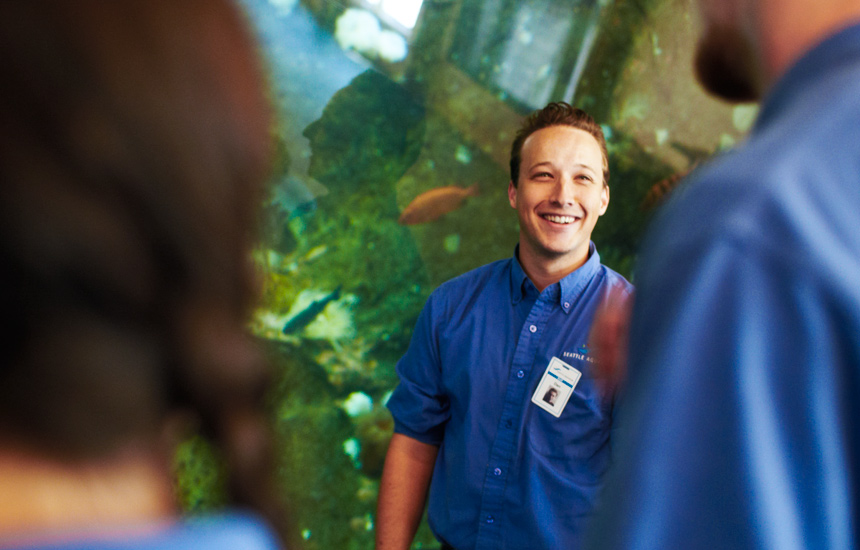 My Favorite Place in the City: Surrounded by the Sea

As a Seattle Pacific University student, one of Dan Newburn's favorite places to study was the Underwater Dome in the Seattle Aquarium, where he got hired for a work-study job in 2001. He would sit with his textbooks open, surrounded by 400,000 gallons of water and fish. "My intent was to study, but I ended up spending more time watching the salmon," he admits. "I was in awe."

Now, as the Aquarium's school programs coordinator, Newburn gets to help create that awe. "Most of the urban kids in our school programs have never seen these animals, even though they live less than five miles away from the beach," he says. He now hires SPU and other students he describes as "the superstars" who get kids "screaming in excitement" about learning.