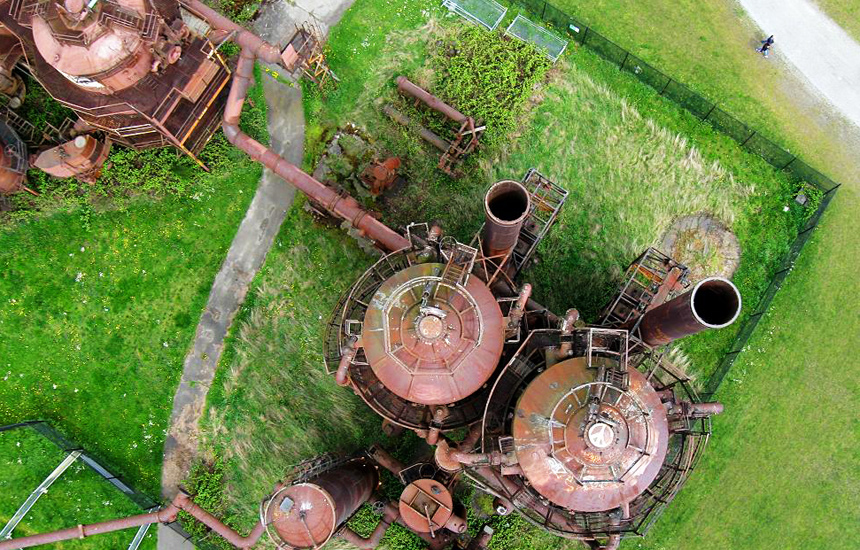 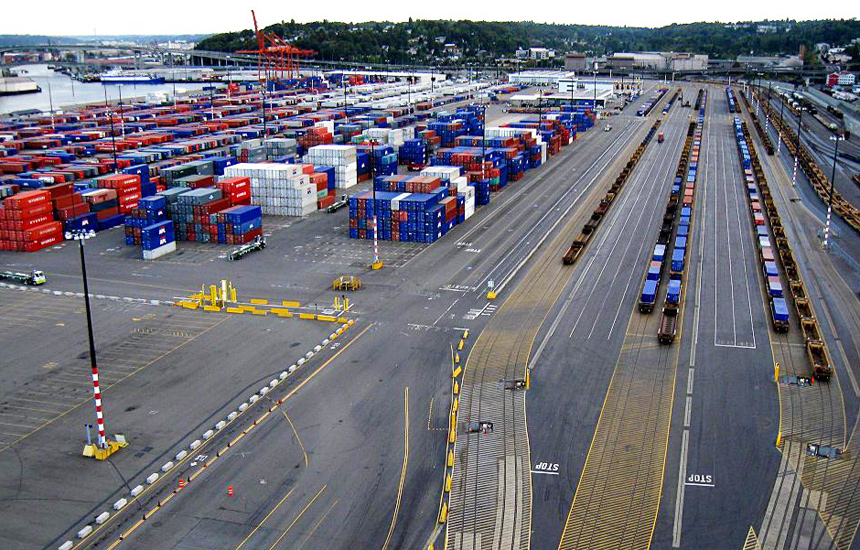 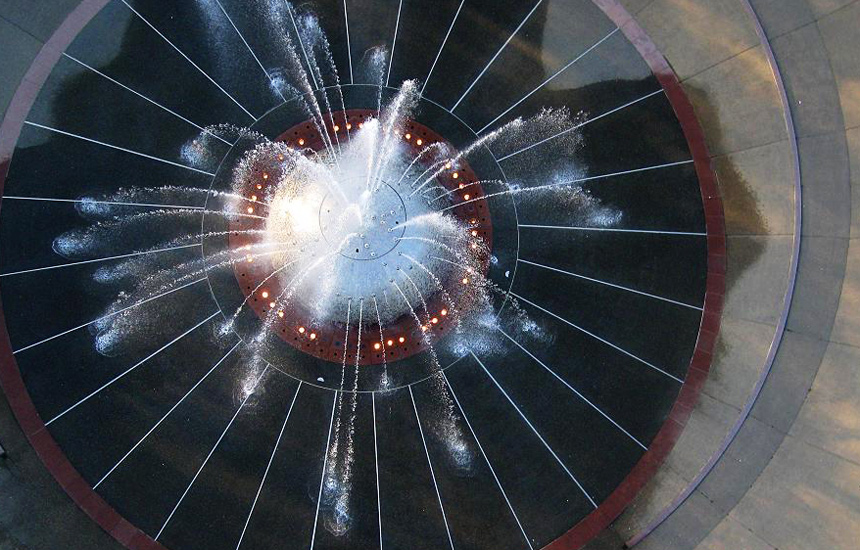 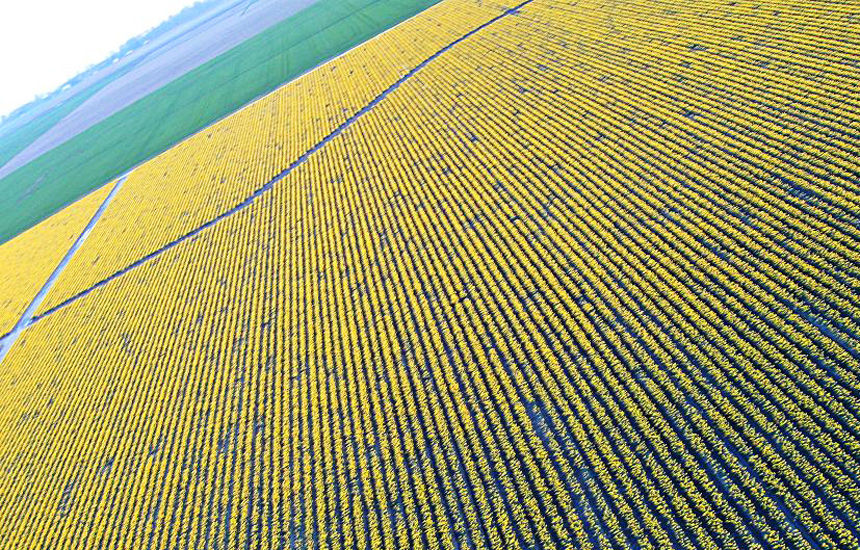 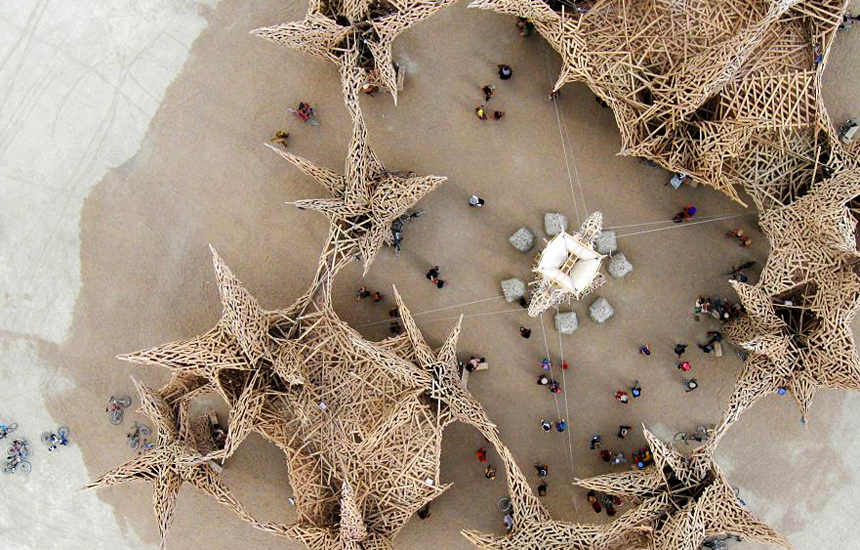 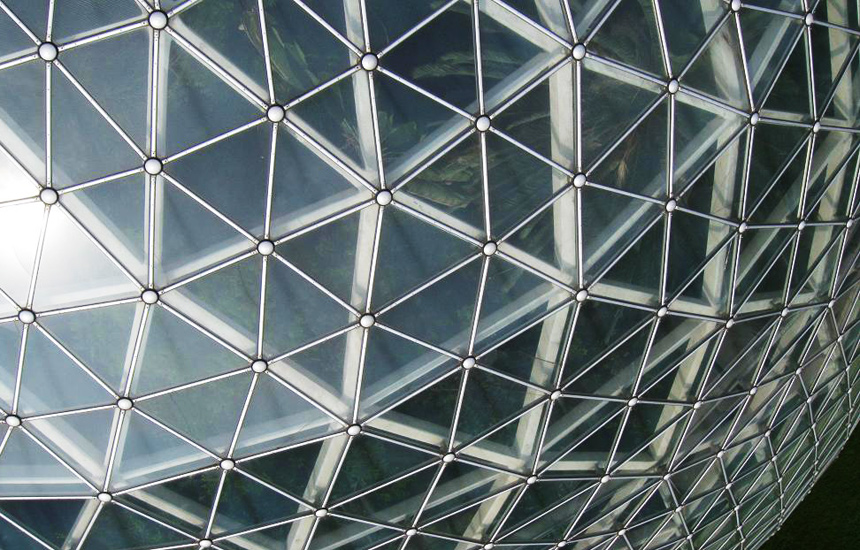 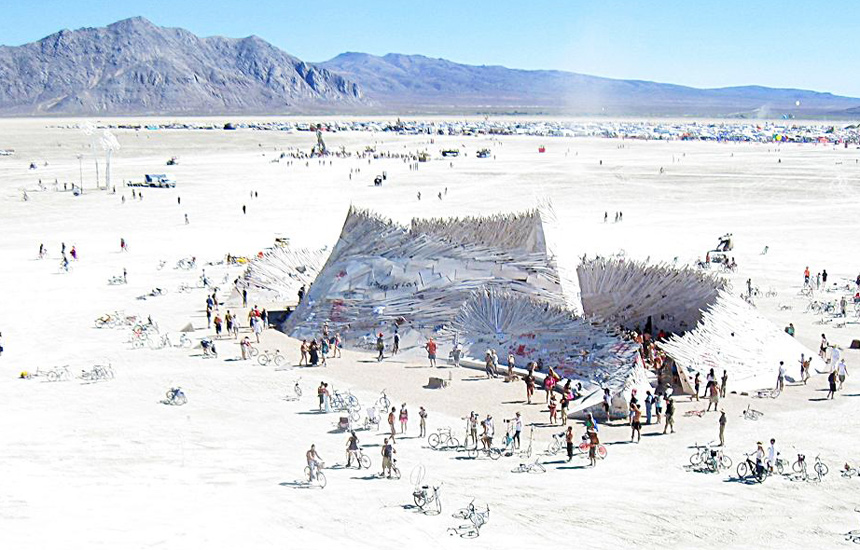 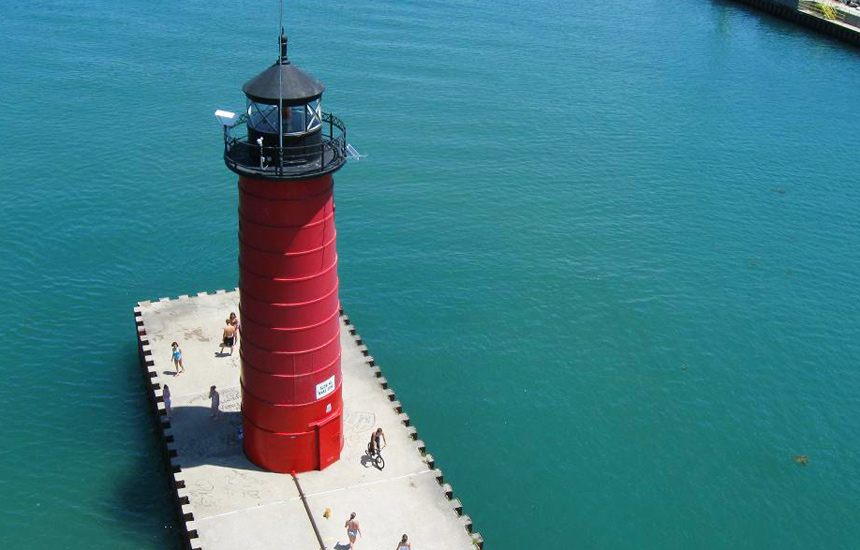 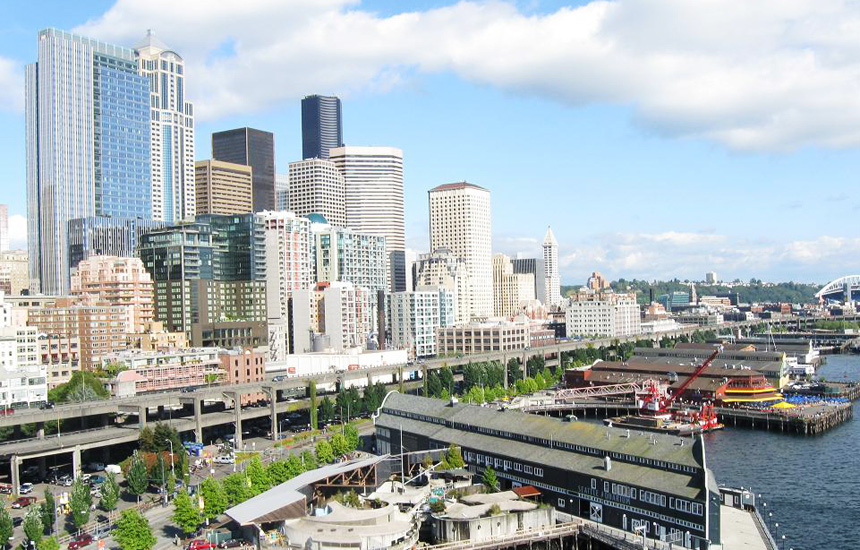 Photo Finish: Shutterbug Snaps City Sites From Above, Yet Never Leaves the Ground

Only about 500 people worldwide share his unusual off-hours pursuit, estimates Amazon.com software development manager Rod Hoekstra. Hoekstra, who received a master's degree in information systems management from Seattle Pacific University in 2006, is a devotee of Kite Aerial Photography and one of a handful of Seattleites who fly kites with cameras attached in pursuit of unique photos.

His point-and-shoot camera, suspended from a Japanese fighting kite called a "rokkaku" by a special harness called a picavet cross, turns objects into geometric wonders when photographed from above and close up. "I've hacked the camera," Hoekstra explains, "and programmed it to take a picture every three seconds."

From more than a thousand images taken at a shutter speed of 1/320 (to overcome wind movement), he selects the very best. The old, rusting structures at Gas Works Park are among his favorites, as well as the International Fountain at Seattle Center and the large glass Victorian-style conservatory at Volunteer Park.

Says Hoekstra, "I love Seattle and find it full of interesting subjects."

Next up? He'd like to "KAP" while standing atop the Space Needle. And one day, he'd like to launch a weather balloon with a GPS and camera attached to become one of the few who have successfully taken images from space.