Response Gallery: From This Place

Slide the arrow in the center to see past and present photos. 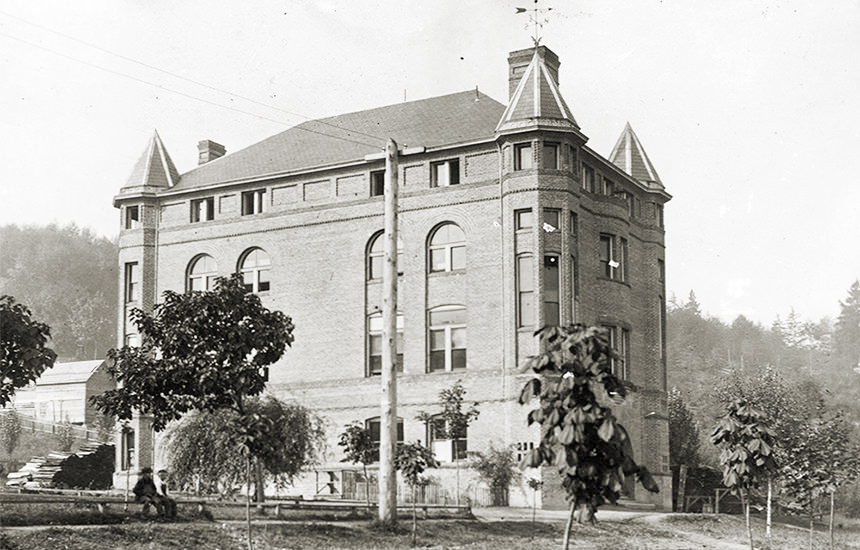 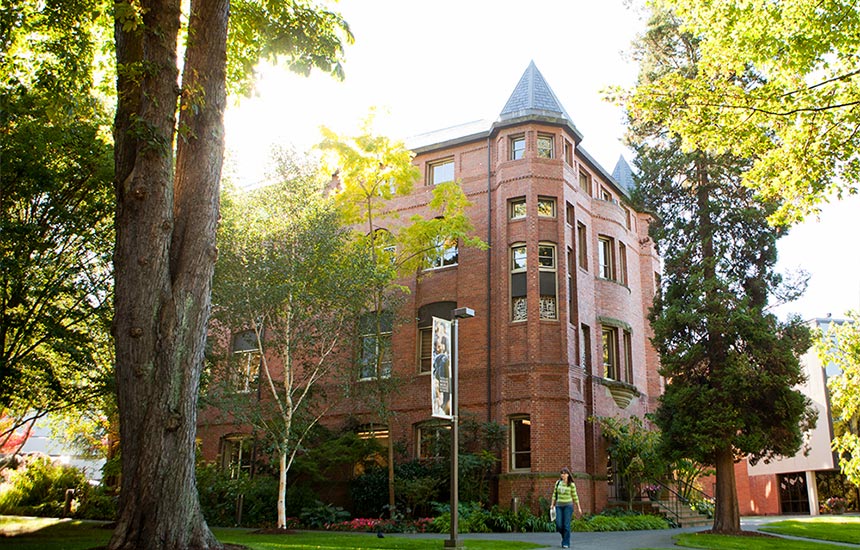 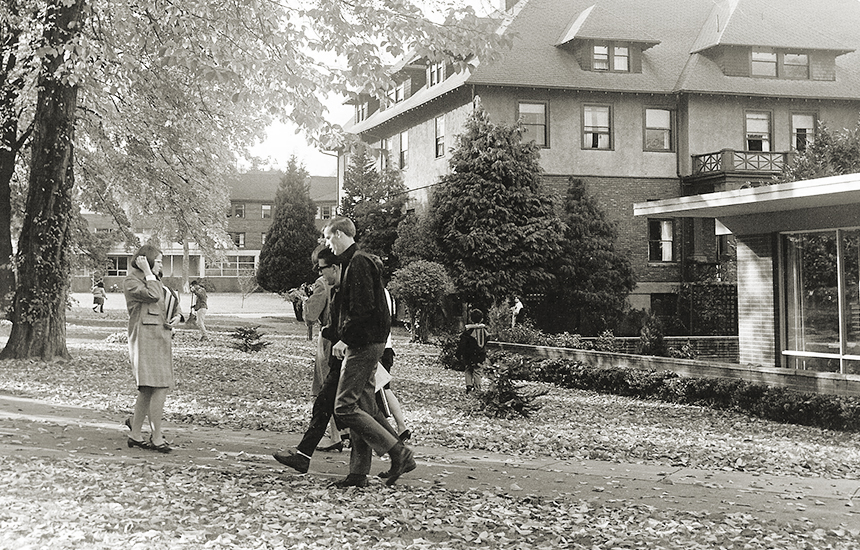 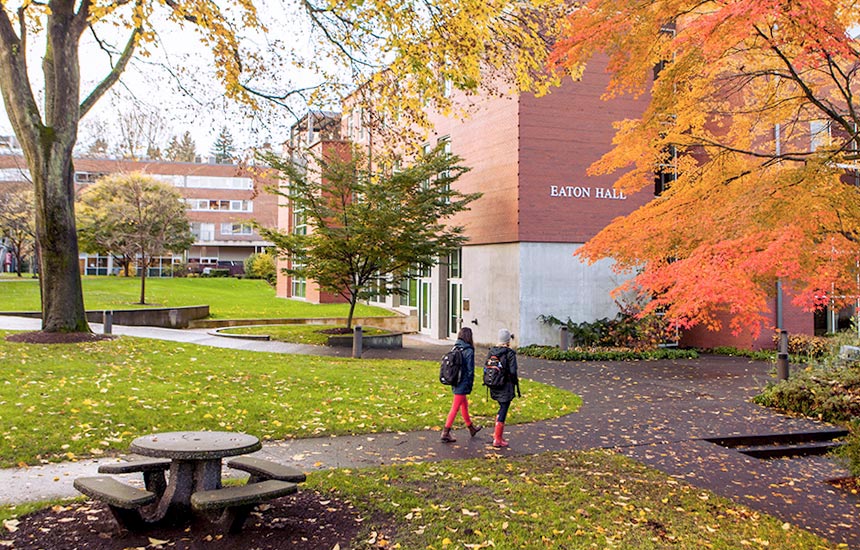 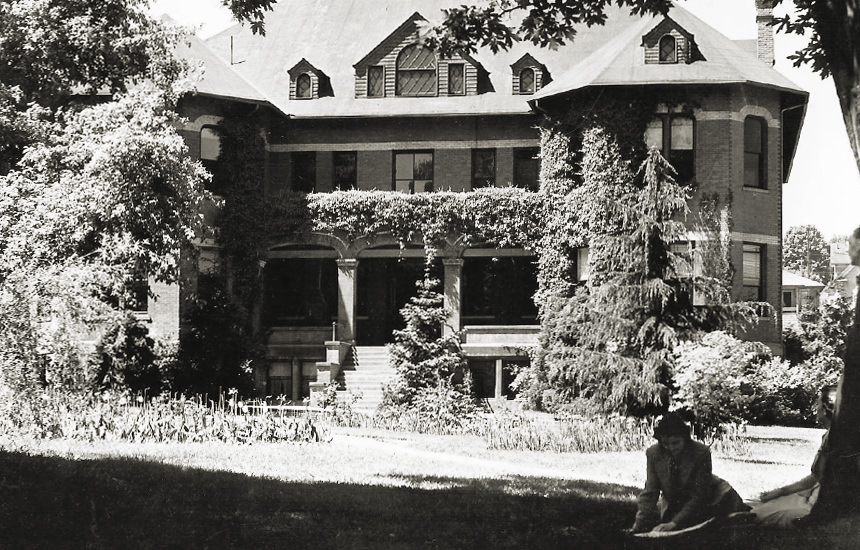 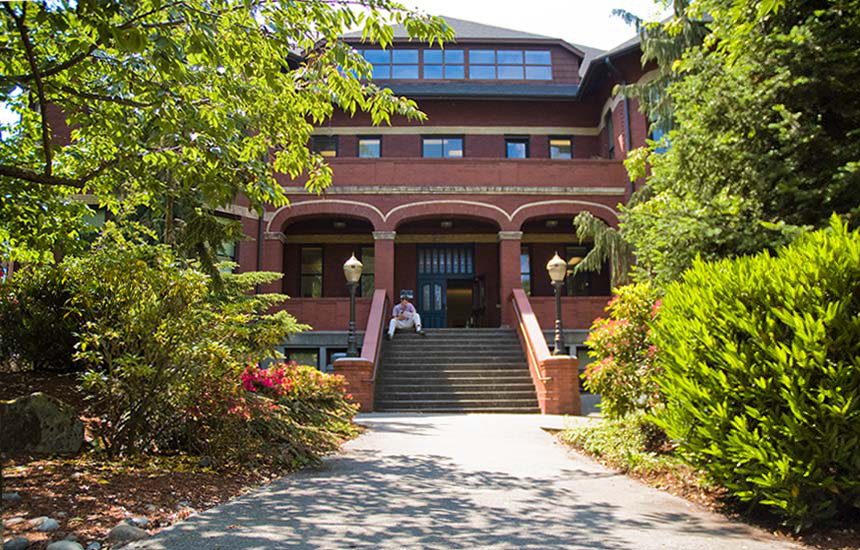 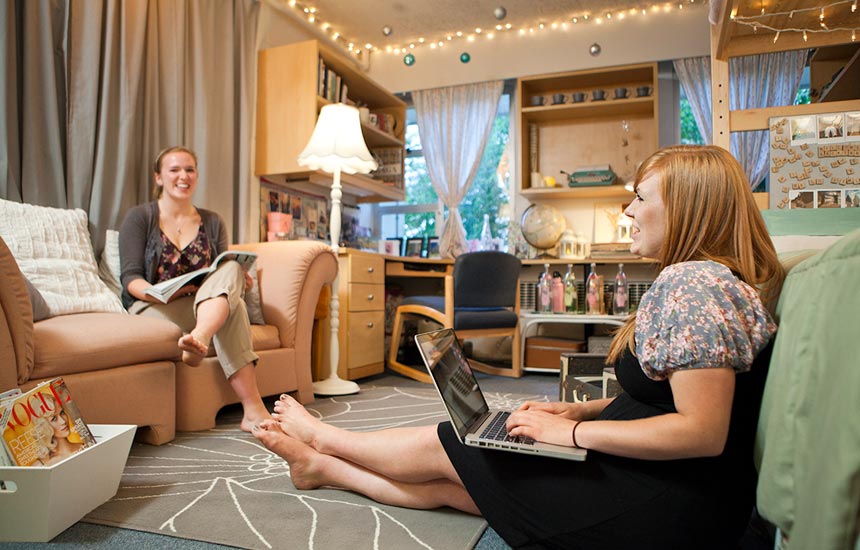 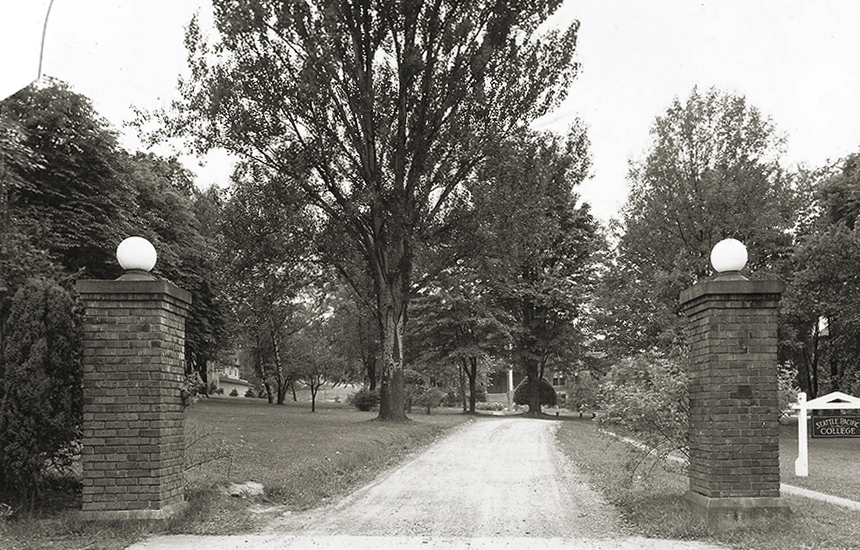 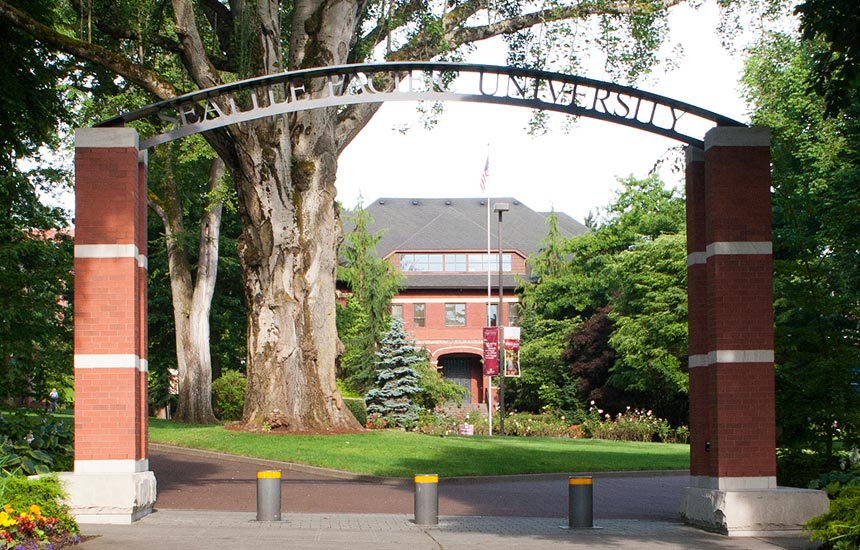 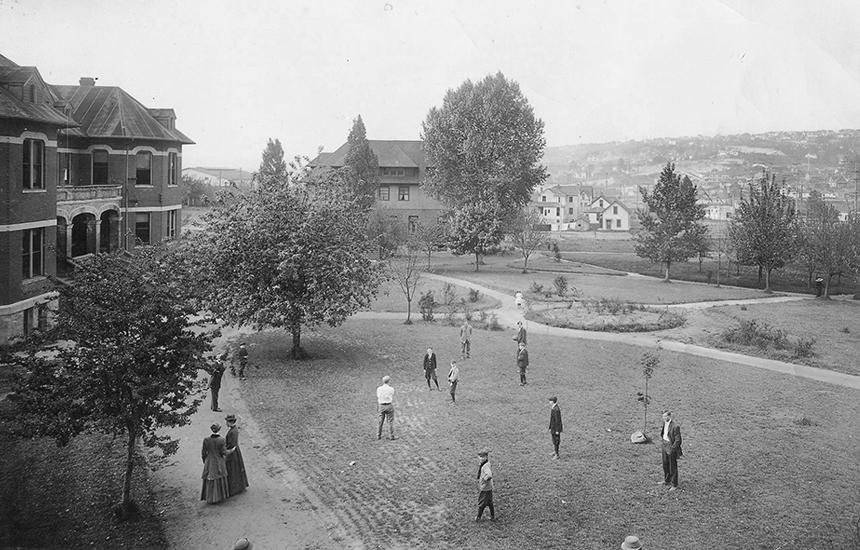 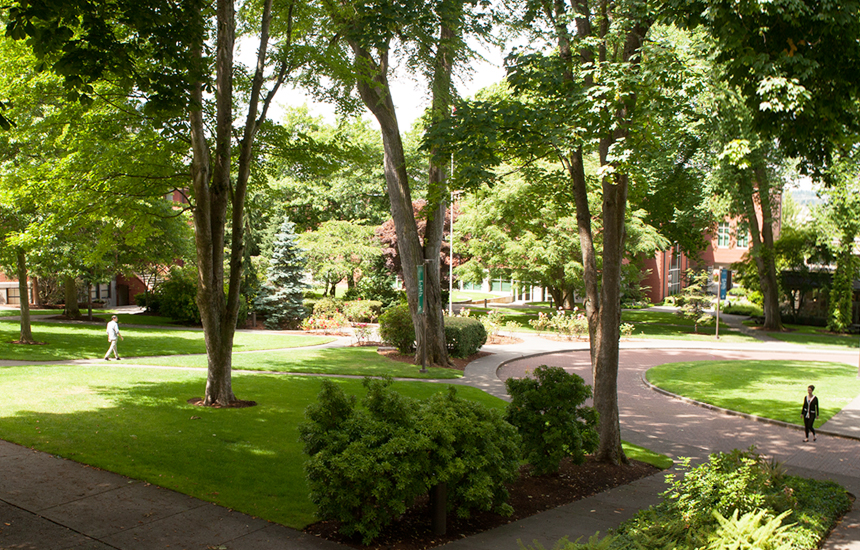 Peterson Hall, named for founder Nils Peterson, now houses the School of Education and the Department of Family and Consumer Sciences.

Life in a women's dorm room, then and now.

The entrance to Tiffany Loop, and the white poplar (center), the oldest tree on campus.

A view of Tiffany Loop from Alexander Hall, with Peterson Hall to the left of it.

Since its founding, Seattle Pacific University has been educating, equipping, and sending graduates out to be representatives of Christ in the world. Just as the founders' original vision has grown and changed over time, so has the SPU campus. Take a look at these views of campus, past and present, and read about the history of SPU graduates engaging the culture and changing the world.