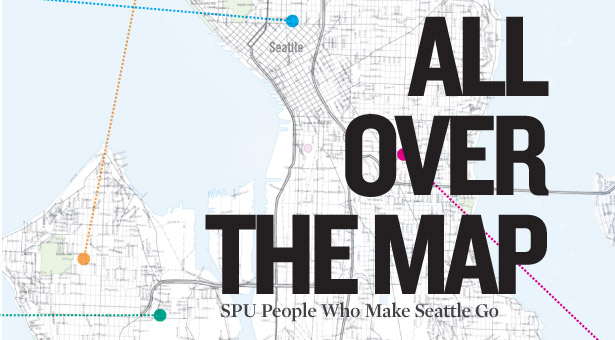 Scores of Seattle Pacific University alumni, students, staff, and faculty live and work in the city, an urban world from which they draw energy, connection, and opportunity.

To them, it is much more than a place to shop, seek entertainment, or conduct busi­ness. It is a lifestyle choice to be within walking distance of the grocer, the restaurant, or the pharmacy. Invigorating them is the city’s diversity of humanity, its ever ­changing panorama of interests, its vibrant “hum.” Seattle has the added dimension of being a place where the city meets the sea. It is a place where art abounds and music is born, a place where innovation and technology lead the nations.

And what of the city’s homelessness and brokenness? In great numbers, the people of Seattle Pacific help those in pain and poverty through a wide range of involvements that includes medicine, education, legislation, science, and the arts.

Meet nine individuals who hold SPU and the city of Seattle in common. They impact the city from every corner of a metropolitan area that is home to more than 3.5 million people. They pursue their jobs with purpose and a range of gifts and talents as varied as the city they serve. Each embodies the truth of Shakespeare’s timeless question: “What is the city but the people?”

Fashion in a Changing Neighborhood

Growing up, Stephanie Kaldestad never saw Ballard as a fashion mecca. It was just the neighborhood where her grandparents lived and her dad worked at the shipyard. But when she wanted to open her clothing boutique, the mix of old and new shops and restaurants on Ballard Avenue “just felt right.” The store also carries a line of T-shirts designed by Kaldestad’s SPU roommate, Kelsie Moe McGee ’05. 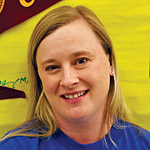 There are 20 different languages spoken among the families of Broadview-Thomson’s 780 students.

Emma Hong’s job? Be a link between school and family, and help engage family members in their students’ academic success. With a high number of students who have limited resources, she looks for all the allies she can find. “My work helps to level the playing field,” she says. 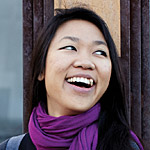 Tweets From the Needle

The 1962 Seattle World’s Fair showcased the latest technology, from the monorail to the personal gyrocopter. As Seattle Center prepares to celebrate the Fair’s 50th, they’ll be using 21st-century social media technology, thanks to communication major Daisy Hien Nguyen. Last fall, as part of her internship, Nguyen trained Seattle Center staff to use Facebook and Twitter to connect with the public. Now, Nguyen volunteers at the Center. 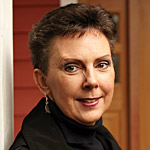 Design for All Ages and Abilities

When Sandra Hartje asks the students in her “Universal Design” course for whom they want to design homes, they say, “Everybody.” Then she takes them on a field trip to the house of an architect who serves with her on the Northwest Universal Design Council.

Following guidelines developed from Hartje’s research, the home has a stepless entrance, wide doorways, and built-in elevator shafts. The house was designed for people of varying ages and abilities. “It changes students’ perception of ‘everybody,’” she says. 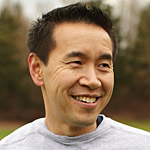 Garrick Pang knows people. Because of his passion for soccer, and because he has coached and played soccer in 25 countries, it just makes sense that he should be the executive director of Kingdom Hope. Started by Seattle Sounders FC striker Steve Zakuani “to inspire greatness through soccer,” Kingdom Hope works with underserved populations through soccer clinics and camps to help kids “achieve their God-given potential.” 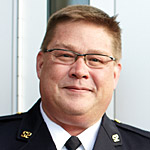 In 26 years, Steve Paulsen has served all five Seattle precincts. The 90 officers now in his command keep the peace in West Seattle, a precinct of 95,000 people. The psychology alumnus joined law enforcement two years after graduation. “SPU taught me the importance of relationships,” he says. “It’s not how strong you are or how good a shot; it’s how you talk to people.” 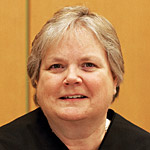 A Source of Good Judgment

An experienced lawyer, public defender, and judge pro tem, Donna Tucker was elected in 2010. She says her SPU education taught her to have an open mind and to think critically. “When a defendant in drug court knows the judge cares, they take hope,” she says. “I’m not there simply to inflict punishment. I know they can get it right.” 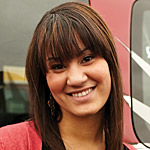 A Place of Hope for Families

She volunteers at Hope Place, transitional housing provided by Seattle’s Union Gospel Mission. There, children leave the streets with their mothers to sleep in a real bed — sometimes their first. Hanson also coordinates Urban Involvement, where SPU students serve others through various city ministries. 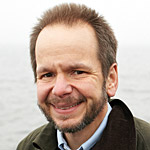 Making a Stink About Algae

Excessive algal blooms in urban Puget Sound send Tim Nelson diving for answers. Along the urban shoreline, he has sampled the algae and recorded factors such as nutrient source, topography, and light exposure. He regularly uses Alki Point as a comparison site, since it doesn’t have substantial algal blooms.

Why is Nelson so vigilant? Severe algal concentrations are messy and smelly — and have released sufficient toxic hydrogen sulfide to kill animals and perhaps even humans.