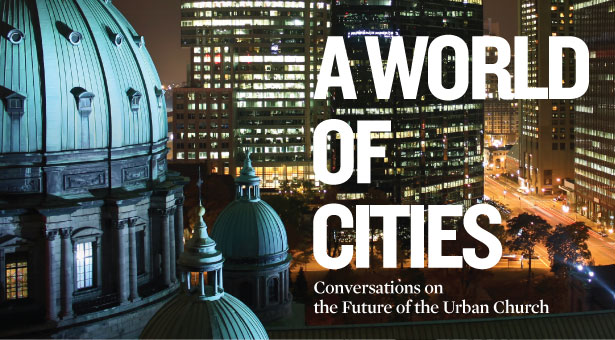 In his book Urban Christianity and Global Order, Andrew Davey, national advisor on community and urban affairs for the Church of England, describes London as “a microcosm of the world, holding not just an ethnic diversity, but an economic diversity, where issues of justice and human rights must be tackled, where the mission of the church must be at the front line.”

Christian ministry to cities is nothing new. But rapid urbanization and globalization bring a new sense of urgency, and require a deeper understanding for ministry to be successful. Response asked leaders in urban ministry — including Seattle Pacific University’s 1989 Alumnus of the Year, Raymond Bakke — to comment on the church's response to a changing urban landscape.

A Conversation With David Leong

A Biblical Vision for Urban Ministry

A Conversation With Raymond Bakke

Support for Families in Jackson, Mississipi