Support for Families in Jackson, Mississippi
A Conversation with Elizabeth Perkins 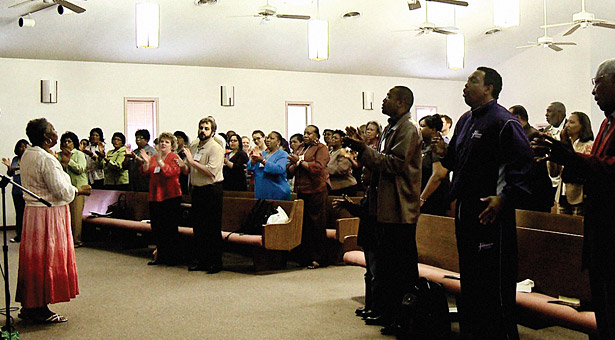 How have the needs in Jackson and the cities around it changed in your 20 years of urban ministry?

You used to have more two-parent households, and it used to feel more like a community. What's needed today is more support — family support.

Because there are very few fathers in the cities, we — as workers, as Christians, as church members — have to step up and become more active in the lives of youth and in the lives of single moms. Single moms have been one of my passions, because it's the girls and boys of single parents who come through my program.

Because traditional families are few and far between these days, the definition of "family" has become controversial. How does that affect your work?

How is Blossom making a difference in Jackson?

She-ciples exists to facilitate spiritual growth in urban girls. They will end up being lights in the community. They've had great success in creating a personal life plan and have a stronger walk with the Lord.

When I look at the city here — I know that this sounds like a Whitney Houston song — but I see that our children are our future. And that gives me great hope for the city.

What are some other efforts that you've seen to be fruitful in urban ministry?

The John Perkins Foundation provides after- school programs and Bible clubs, but also housing that allows us to connect to the families. It's not just a housing ministry where we put you in a house and then you're on your own. Your child has a safe place to come after school until you pick them up. We have Community Nights with the parents. We have Business Nights. It is so important to us to not just reach the children, but also to connect with the parents.

A lot of our kids are transient. They go from apartment to apartment to a house to an apartment, and you lose them in the process. We want to create an atmosphere and a community where we provide stable, affordable housing for children and their families. And so we can speak into their lives, from kindergarten all the way through college.

We appreciate people coming to Jackson and helping us. But we try to develop indigenous leaders who will stay after other people are gone. All of the kids in my Blossom ministry right now, for instance — they don't want to move. We try to indoctrinate into them the idea of love for your community. You can go and get your degree, and you can come back here, buy a house, and fix it up. This is not the best neighborhood in the world, but you will help make it better. And you will be an example to the kids who are younger than you. 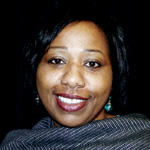 As the daughter of John and Vera Mae Perkins, V. Elizabeth Perkins has grown up in a family of urban ministers who live and work within communities in order to help empower the poor and underserved.

Previously, Perkins served for five years as executive director of the multifaceted ministry of the John M. Perkins Foundation for Reconciliation and Development in Jackson, Mississippi. Now she is owner of Jackson's Blossom Consultants and Speakers, a ministry to single mothers and young girls.